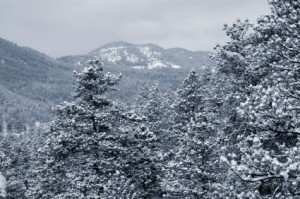 Colorado lost 3 carriers for the upcoming year. Colorado HealthOP, New Health Ventures and Assurant Health will not be offering health insurance in 2016.

Colorado’s Commissioner of Insurance, Marguerite Salazar said, “This is only the third open enrollment under the ACA, and these rates represent the first time carriers had a full-year of data to inform their rates. They are still trying to figure out what consumers want in terms of plans, deductible levels, and services, at a price that attracts enrollment, but allows the carrier to keep the lights on and pay their bills.” 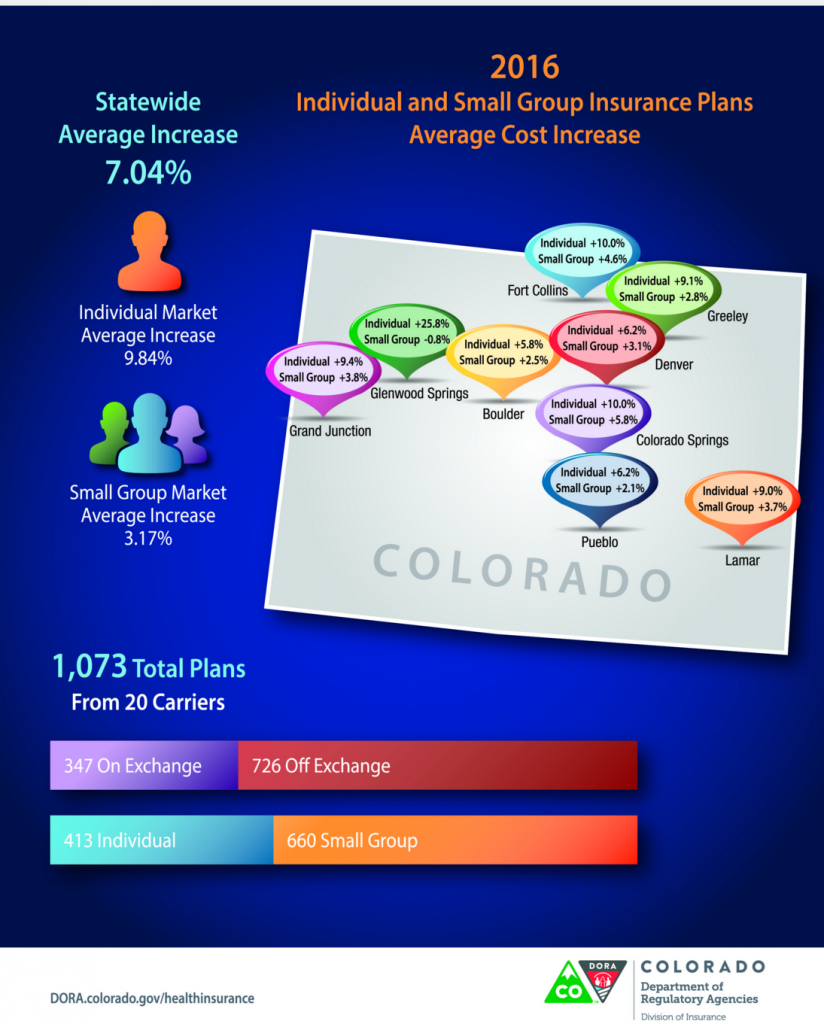