Political Wrangling in the Closing Days of Open Enrollment 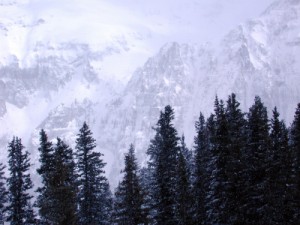 February 4th, 2015 – With just days left before Open Enrollment closes for 2015, the House passed a bill yesterday to repeal the Affordable Care Act.

The bill is the 56th attempt to repeal or undermine the Affordable Care Act since 2011. However, the bill faces a certain veto from President Obama and Congress will not be able to override his veto.

Next up is to see how the Supreme Court rules regarding challenges to insurance subsidies now being provided to millions of people in roughly 30 states with Healthcare.gov as thier exchange. There may be no immediate impact to states like Colorado, who has it’s own state based exchange. However, the resulting political fallout and response could have more wide ranging implications.

Open enrollment for the 2015 season closes on February 15th. This means most people who buy their own insurance will effectively be locked into their current situation until open enrollment re-opens on October 1st. However, certain life changes may trigger a qualifying event for a Special Enrollment Period, that can allow people to get insurance outside of open enrollment.

Previous post: The ACA & Your Taxes – What You Need to Know