ACA Plan’s Out of Pocket Maximums Change for 2017 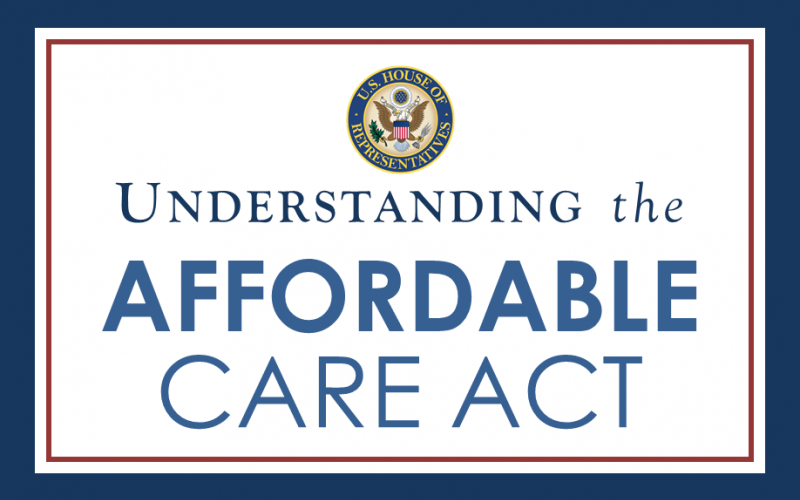 July 1st, 2017 – The out of pocket maximum expenses that consumers are responsible for is limited by the Affordable Care Act (ACA), also known as ObamaCare.