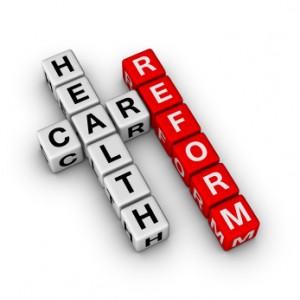 June 2nd, 2015 – The Wall Street Journal reported yesterday that insurers in other states requested large rate increases in 2016 from the Obama administration.

The Affordable Care Act (ObamaCare) requires that insurance companies submit increases of 10% or more to the Obama administration and then negotiate with state regulators to gain approval on a final rate increase.

When asked to justify the increases, some insurers pointed to the Affordable Care Act and said their rates reflect changes to the way health insurance is sold and priced. With the ACA’s changes, insurers must now cover everyone and can not charge any more for people with costly pre-existing health conditions. Insurers also cited pent up demand for costly procedure and medications that resulted in much higher than anticipated expenses.

Dena Mendelsohn, a health policy analyst at Consumers Union, said “I do see a lot of increases in the mid-teens to 20s, which is troubling, but it’s a limited picture. We want to make sure the underlying factors are there to support it, like increasing cost of pharmaceutical drugs.”

Some of the largest insurers in other states are increasing rates the most, which indicates they’re willing to lose market share rather than take on new clients they see as unprofitable.

Next post: Will Insurance Company Mergers Help or Harm Consumers?