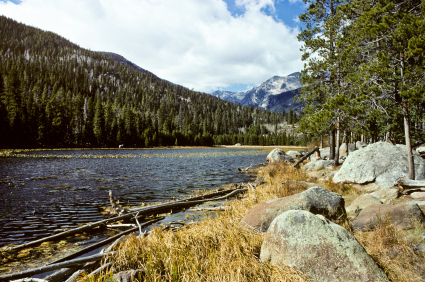 With both HMO and EPO plans, the insurance companies use fairly narrow networks of health care providers to help control costs, gain efficiency and increase quality. By leaving out hospitals and specialists with the highest costs from the HMO and EPO plan networks, insurers can control costs to help maintain better plan affordability.

Some HMO’s and EPO’s may require a referral from a Primary Care Physician in order to see a specialist. PPO plans which tend to be more expensive, but also offer larger selections of doctors and hospitals and include out-of-network coverage.

Bright Health Plans is the sole new entrant into the Colorado market in 2017 and will sell individual plans both on and off the exchange. Bright Health Inc. is a startup insurer that is utilizing Centura Health’s providers in Colorado for its new plans.

Open enrollment for the 2017 Open Enrollment Period re-opens on November 1st and continues through January 31st, 2017.